8 Animals to look out for in Swiss Alps

Like so many other countries across Europe, Switzerland damaged its wildlife throughout the last few centuries. Today, though many animals have recovered and continue to do so, many of the animals below are still evolving, so you should preserve nature while touring and not cause additional harm to their populations.

Here is a list of wild creatures one should surely watch in Switzerland. 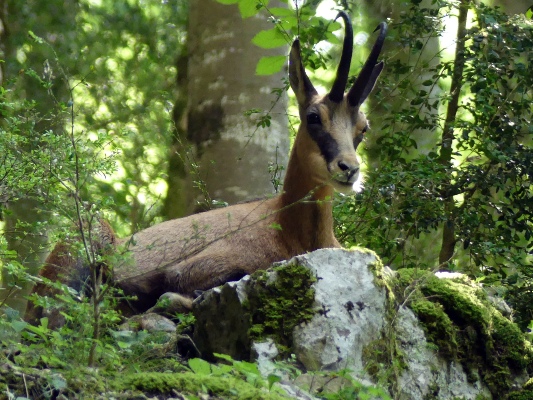 Chamois is generally seen in mountain forests due to the presence of sufficient food and safety. Chamois are horned creatures, as their name hints, “created of the horn.” The male Chamois lives individually and in the same area throughout the year, and females live in a pack with their kids. 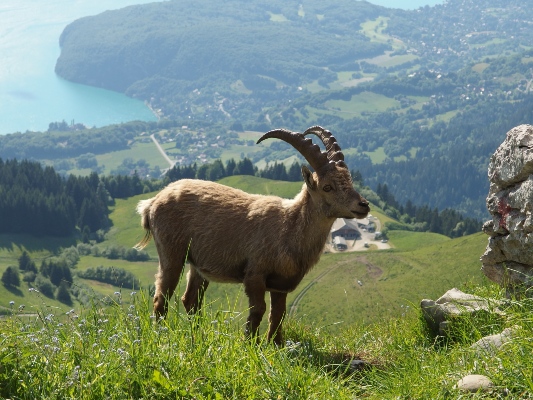 Ibex is a highly unique animal with around one-meter longhorns on each side of its head. The horns of Ibex manage to increase in length each year by a few cm. Today, the Bernese highlands of Switzerland and Upper Val de Bagnes Nature Reserve are perfect spots to watch them in the wild. 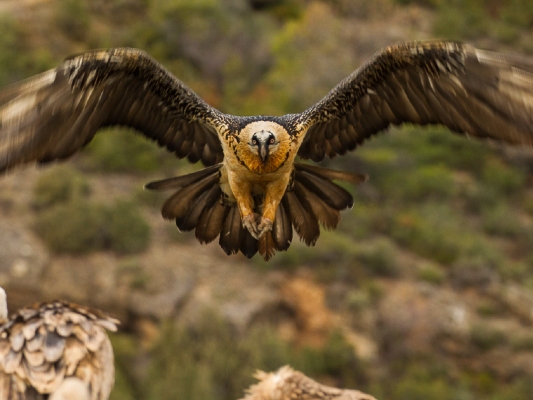 Shot to extinction in the 19th century, the bearded vulture is a giant bird in the Alps and suffered from a terrible and false reputation as a predatory killer of horses, sheep, and even kids. These incredible animals are indeed a Switzerland highlight if you are fortunate enough to watch them flying in the sky. 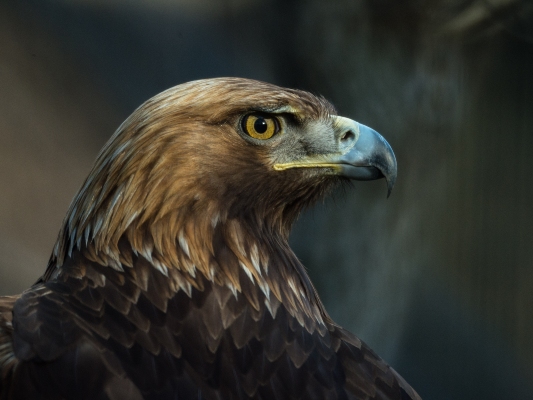 The Golden eagle is an awe-inspiring beast with a wingspan of around 2.2m. These creatures have almost escaped extinction. According to the Swiss Ornithological Society, its population has recovered, and today, there are approximately 300 breeding couples over the country. 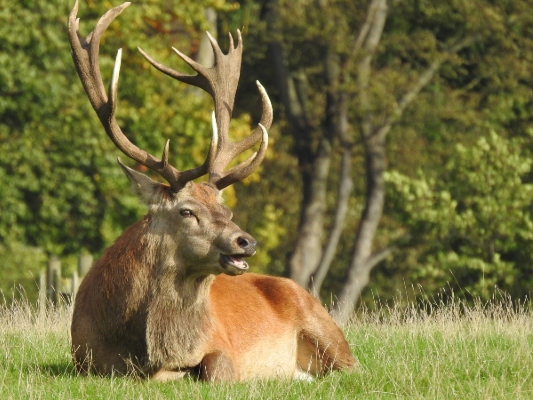 The red deer is the country’s most abundant ungulate or hoofed mammal. It is another creature that was blown out in the 19th century throughout swathes because of overhunting. However, as hunting declined and their natural predators left, deer have recovered vast nation parts. Today, there are about 35,000 red deer in the country. 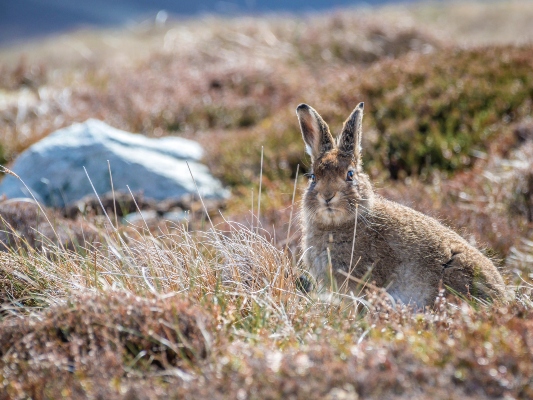 The Mountain hare is seen in the forest or among the reclining mountain boulders and pines in Switzerland. These creatures are unlike hares seen generally, and they are more like alpine creatures. Therefore, they possess many of the features of alpine animals, such as small ears, broad hind limbs, and stocky build. 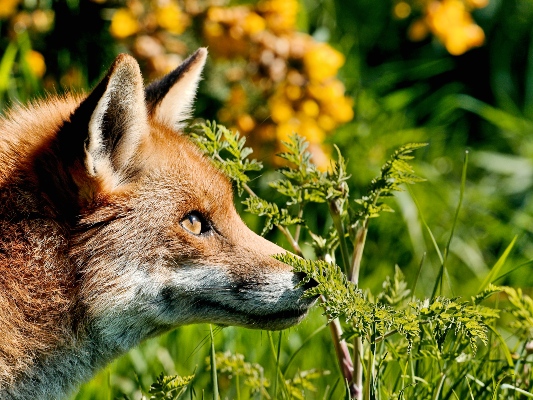 Fox is the greatest predator of the Swiss National Park following the nearly entire disappearance of lynx, wolf, and bear. They are well-adapted and are extensively seen in the country. The European red fox is the most popular fox class in Switzerland and is usually seen in the Swiss Alps’ forests. 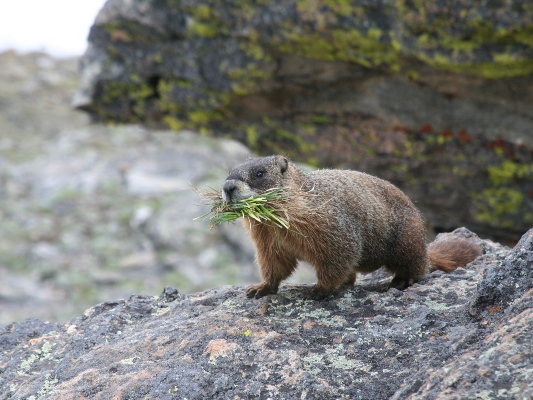 If you’re in Switzerland in Winter, there are high odds of catching a Marmot in the alpine meadows and subalpine grassland in the mountainous region between 2,500 and 10,000 feet in elevation.

Now when you plan to see the animals in Switzerland, all you need is to take your binoculars, seek a solid vantage spot, and wait calmly for an incredibly thrilling adventure! So, when are you scheduling your Switzerland holiday?

The Most Charming Villages in Switzerland